2-6 years
Boli bili boli is a paper-puppet show for children between 2 and 6 years old. It can be performed in Spanish, Basque and we can also adapt it to English, German and French audiences. It has been produced by PANTZART Teatro in coproduction with Tolosa’s International Puppet Center, TOPIC .
The show is based upon the texts written by the prestigious Basque children’s poet Juan Kruz Igerabide. His poetry is usually been remarked for its sense of humor and for using brief forms like Häikus. As an example: “The tree had many eyes they all winked at a time“.
So, we have depart from Igerabide’s precious short poems and brief stories to create a total performance that combines words, drawings, songs and paper-made objects.
The show has been very successful, and apart from more than 80 performances, it has been present ed in several international Festivals like Tolosa´s International Puppet Festival (Spain) or Argentina’s Santa Fe & Entre Ríos International Children´s Theatre Festival. 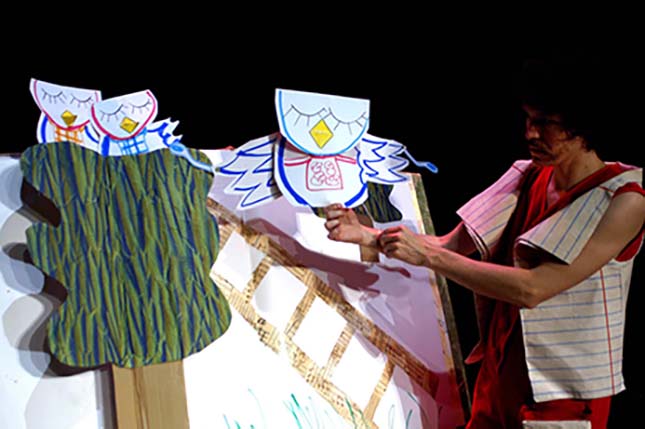 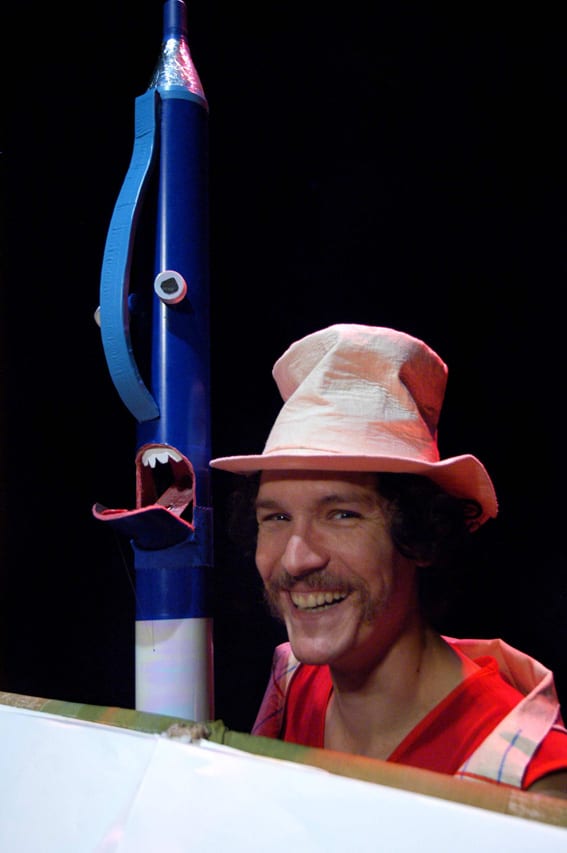 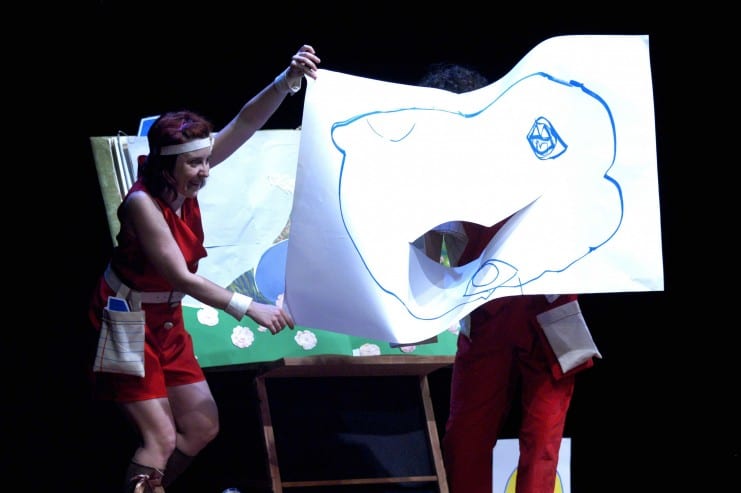 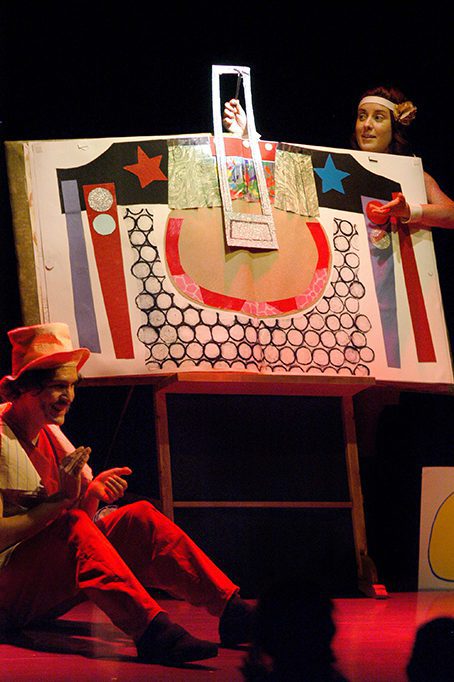 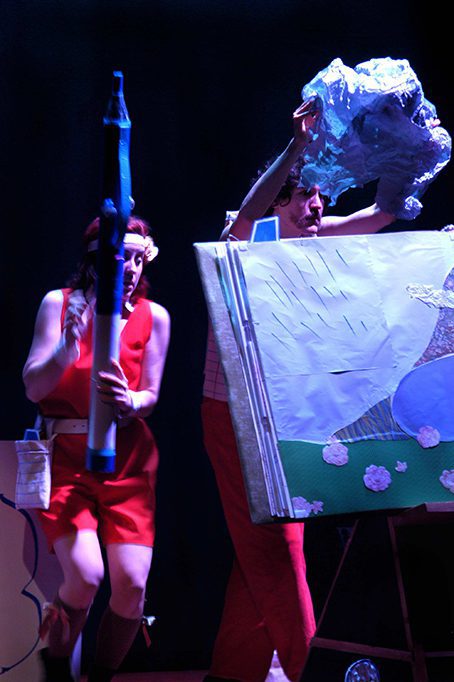 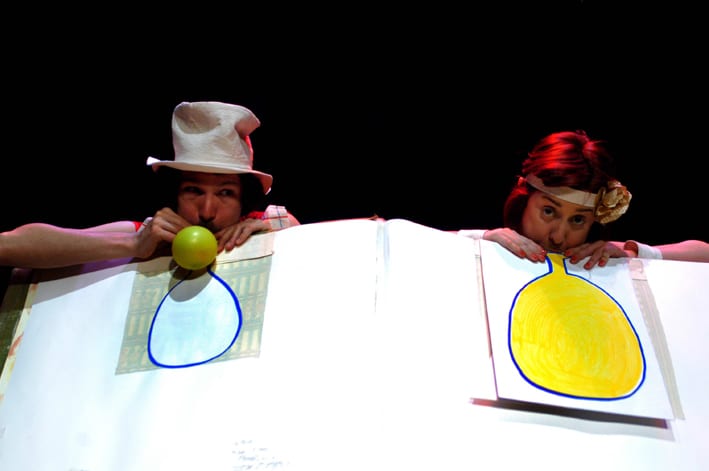