In Basque Culture, Pantzart is the name of a Carnival Character. The carnivalesque comic culture and the popular laughing is a constant source of inspiration for their work. 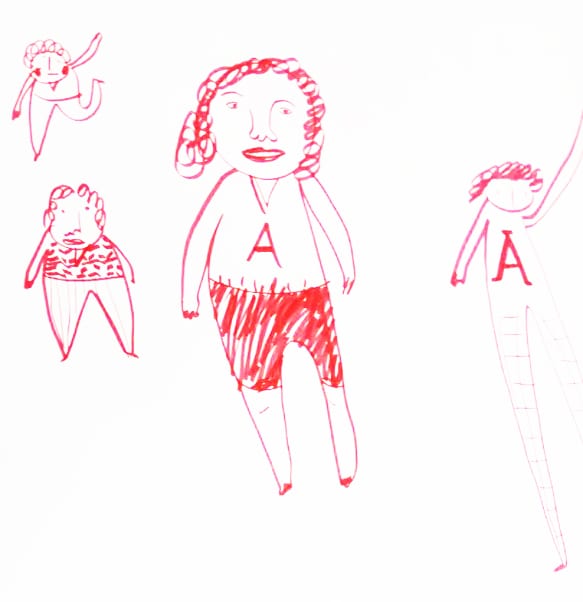 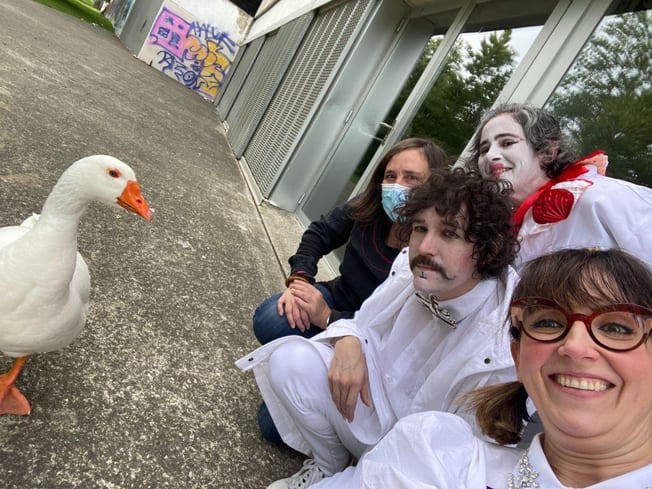 Since 2012, PANTZART has created 9 shows, has performed more than 400 children’s theater performances and has shown great ability to develop its own language characterized by the use of puppets and mixed techniques with a high artistic quality whose recognition is increasing.

The PANTZART company has a long experience in children’s theater. PANTZART’s works are always fresh, fun and artistically remarkable. His scenic language, predominantly visual and always musical, is unlike any other. It is the product of the original personality and skills of its performers and the excellence of its creators.

The team -Elena Bezanilla, Santiago Ortega, Ainhoa Pineda, Amaia Arkotxa, Arantza Flores- Lighting Designer- stands out for their career and the quality of their work, with the collaboration of Juan Kruz Igerabide with the texts and David Larrinaga with the music.